Coming soon to Rattlesnake Point – Salt Shack on the Bay

Salt Shack on the Bay – a boat-up restaurant that will serve fresh seafood and tropical cocktails – is under construction on Tampa's Rattlesnake Point, just south of the Gandy Bridge.

The group behind Salt Shack – Screamin’ Willy’s LLC – is under the same management as Viper Ventures, which owns 31 acres on Rattlesnake Point overlooking Old Tampa Bay. Two years ago, Port Tampa Bay approved a lease with Screamin' Willy's, which allows a waterfront restaurant to build a walkway and a floating dock with 12 boat slips.

According to the restaurateurs: “Salt Shack is a rare combination of spectacular bay views, gulf to table food, and casual waterfront bar scene. The rustic-refined beach getaway will feature an island-inspired menu, offering seasonal cuisine, fresh-caught fish and tropical cocktails. Accessible by land or sea, guests will able to dock up or drive up.”

Salt Shack is the most recent of various developments and investments in that area of the Gandy waterfront. Rattlesnake Point is just south of Westshore Marina District, where hundreds of millions of dollars of multifamily units are under construction, with condo towers and retail to break ground in the coming months.

The restaurant is set to open in early 2019. 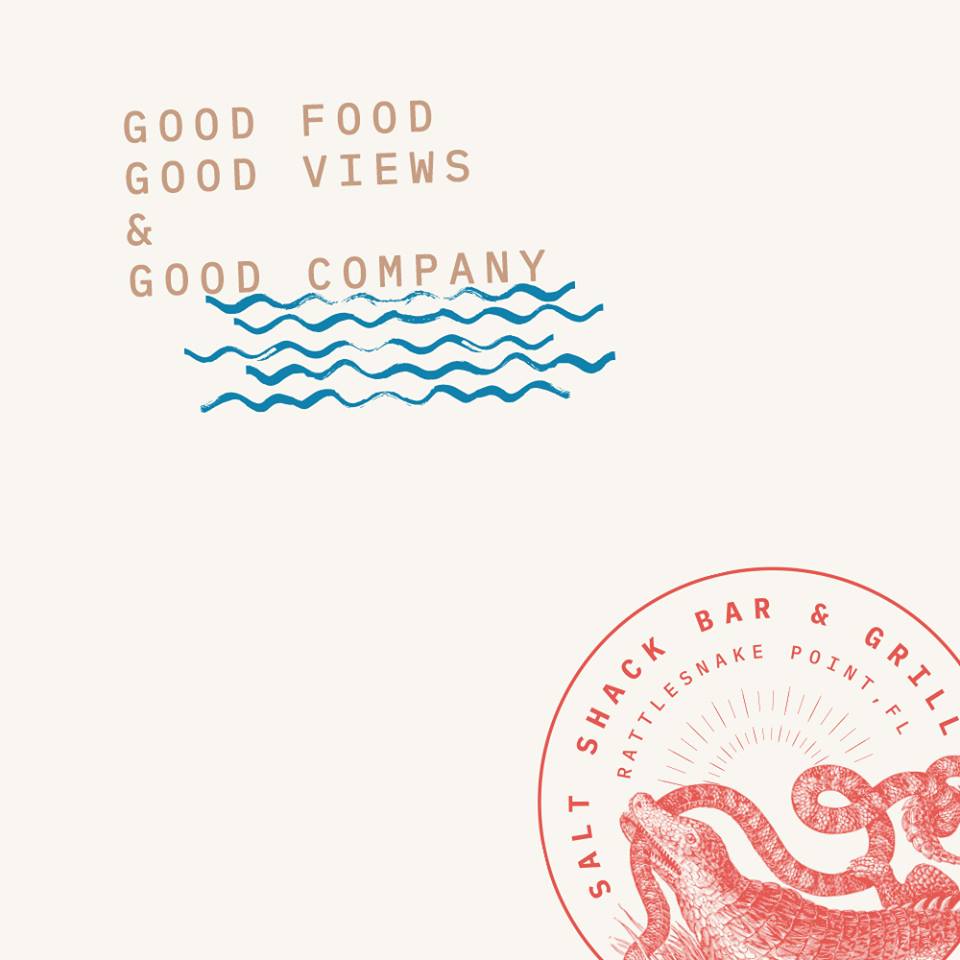 To check out the Latest South Tampa Homes for Sale, click here